Josh McDermott is Associate Professor in the Department of Brain and Cognitive Sciences and Director of the Laboratory for Computational Audition at the Massachusetts Institute of Technology. After finishing a BA in Brain and Cognitive Science at Harvard University, Dr. McDermott studied at the newly formed Gatsby Unit in London, where he earned an MPhil in Computational Neuroscience. He returned to the US for a PhD in Brain and Cognitive Science from MIT. He did postdoctoral training in psychoacoustics at the University of Minnesota and in computational neuroscience at NYU, and in 2013 he joined the Department of Brain and Cognitive Sciences at MIT. Dr. McDermott’s research investigates auditory phenomena, operating at the intersection of psychology, neuroscience, and engineering. His long-term goals are to understand how humans derive information from sound, to improve treatments for those whose hearing is impaired, and to enable the design of machine systems that mirror human abilities to interpret sound. His awards and honors include the NSF Career Award (2015), APAN Young Investigator Award (2017) and Troland Research Award from the National Academy of Sciences (2018).

Dr. McDermott’s SAGE Center lecture is Thursday, May 26 at 4 p.m. in Psychology 1312 on the UCSB campus. It is free and open to the public. We regret that livestreaming is not available for this talk.

Get Feed for iCal (Google Calendar). This is for subscribing to the events in the Calendar. Add this URL to either iCal (Mac) or Google Calendar, or any other calendar that supports iCal Feed. 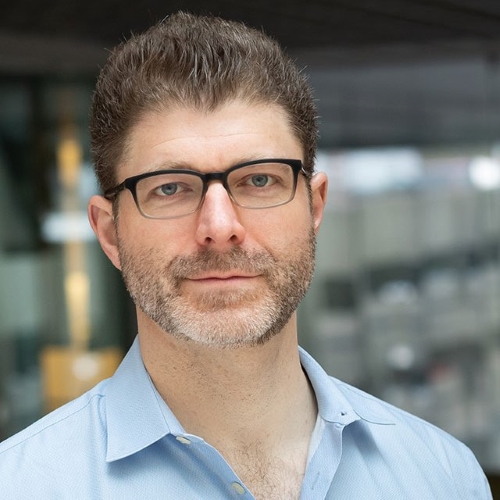