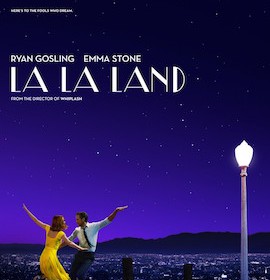 Tickets will be released on Tuesday, May 9th.

The UCSB Script to Screen series examines the screenplay and its transition to the screen from the perspective of writers, directors, producers, editors, and actors.